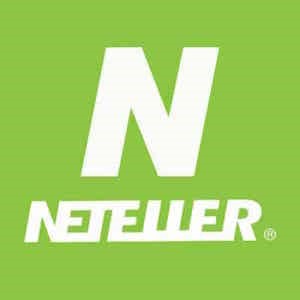 Neteller has started spreading the news via email to its customers that it will soon start implementing changes to its terms of use. As of the 13th of March, account holders may be charged a monthly fee depending on how often they use the digital wallet. Additionally, accounts could be restricted, or suspended entirely, if criminal activity is suspected.

The changes will apply to both Neteller and its sister brand, Skrill, both of which are owned by Paysafe Group, the multinational online payment company. Skrill has also been informing its users of the changes coming up.

The Details of the Changes

The email notice informs users that although accounts with the payment service provider will remain free for personal use, a monthly service fee of US$5 will apply if the user does not log in or transact at least once a year. The fee will simply be deducted from whatever funds are available in the account.

The company is going to be looking more intensely at suspected criminal activity as well. The email notice revealed that they would now suspend prepaid cards and accounts, or restrict these, in cases where a case for a reasonable suspicion of fraudulent activity could be made. These activities include but are not restricted to financing acts of terrorism and money laundering. The changes are set to apply to all services provided by the two brands.

The incredible growth that e-wallet payment providers have enjoyed since their introduction back in 2008, the rapid increase in the number of online casinos and internet-based bookmakers, and, most recently, the rise of cryptocurrencies, are all having a massive impact on how financial crimes are being committed. This announcement by Neteller has been made as pressure is increasing on payment service providers operating online to do more to combat possible money laundering activities and financing efforts for acts of terrorism. Claims have been made that these firms are not doing everything they could be doing to combat these kinds of unlawful operations.

In fact, just a few short years ago, the company found itself caught up in a scandal around money laundering. Two of the founding shareholders of Neteller were charged in the United States of America in 2007 with money laundering. Canadian nationals John Lefebre and Stephen Lawrence were eventually found to have been guilty of laundering billions of dollars of profits from illegal gambling, and each face sentences of up to 20 years in prison.