It’s nearly time for Jack-o’-Lanterns, getting caught up in silky-smooth fake spider webs, and tricking and treating to our hearts’ content as we head towards the creepiest time of the year. Super lucky for us is that this year we get off to an early start with our Halloween celebrations. Play’n GO’s latest hot new pokies release is all about celebrating spooks and scares and all things supremely creepy in a special Helloween metal-meets-rock style music tribute celebration.

Based on the German power metal band that goes by the same name, Helloween is a special pokie released in honour of one of the biggest names in power metal music of the 1980s and beyond.

The pokie is all about combining a superb theme with a fantastic opportunity to win bagsful of actual real money. Even so, the magic of a tribute supremely executed will not at all be lost on fans of the original band and their music.

Though the actual members of Helloween aren’t depicted by the game’s superb arrangement of symbols, the band’s music does feature heavily all throughout. Several tracks featured on Helloween’s Keeper of the Seven Keys Part I and Part II albums are played as the game progresses on the reels.

The action is ramped up even more by the appearance of exceptional bonus features and themed and bonus symbols. Standard non-bonus symbols include magical rings and sorcerers. Scatters are represented by the image of an Orb – and all together complimented on the lower-paying end of the spectrum by a selection of playing card symbols.

The highlight of Play’n GO’s latest new pokie is without a doubt the Keeper of the Seven Keys Feature Wheel. Triggered by landing a required number of Orb Scatters anywhere on the pokie’s reels, the special bonus feature will trigger one of an impressive six different bonus games. These include everything from 5 free spins, to a very exciting Helloween Free Games Feature, which activates an impressive 7 free spins.

There’s also included in the mix several more exciting bonus plays, with the Wild Dr. Stein Free Games bonus round being one of our absolute favourites. Helloween is a fabulous desktop and mobile-optimised pokie that will appeal not just to fans of the band, but anyone who enjoys celebrating this spooky time of year. 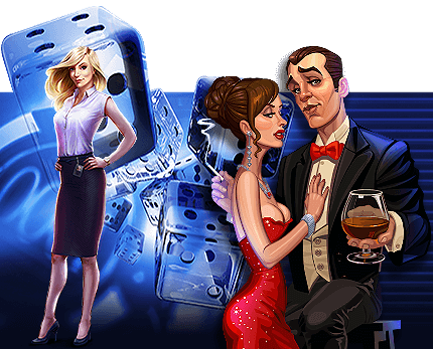